“Listen my dear brothers: Has not God chosen those who are poor in the eyes of the world to be rich in faith and to inherit the kingdom he promised to those who love him?”

It’s sometimes said that the Kingdom of God is an upside down Kingdom! On many occasions the ways of God seem to run contrary to the ways of the world. For example, God chose a teenager, only armed with some stones and a sling, to defeat Goliath. He told Gideon that he would only win the forthcoming battle if he got rid of most of his troops! Paul explained it this way, “God chose the foolish things of the world to shame the wise; and He chose the weak things of the world to shame the strong” (1 Corinthians 1:27).

And in our Scripture for today James explains that God has chosen those who are poor in the eyes of the world, but rich in faith, to inherit the Kingdom of God! And Jesus began the Sermon on the Mount with very similar words, “Blessed are the poor in spirit, for there is the kingdom of heaven” (Matthew 5:3).

The pride, wealth, arrogance and self-importance of people who have made it in the world is sharply contrasted in Scripture with the character and eternal wealth of those who, in their humility, have focussed on serving God instead of serving themselves. The world may look down on them as being foolish, but Jesus said, “My Kingdom is not of this world” (John 18:36) and one day, those who have spent all their time and energy storing up for themselves treasure on earth, will be seen to be like the man in Jesus’ parable about the rich man who wanted to build bigger barns to store his wealth. Jesus pointed out that his life was about to come to an end and asked what good would his wealth then be?

We live in a world which has little time for eternal security, but the time is coming when the upside-down-ness of the Kingdom of God will be seen for what it is – the right way up! It is time now to make sure that your primary focus of life is the Kingdom which is not of this world – the place where you are storing up eternal treasure.

Prayer: Thank you, Lord, for showing us that what the world sees as being foolish is, in fact, wisdom. Help me not to be ashamed of being seemingly foolish, by following You and obeying Your Word. Thank You for the many promises which encourage the poor in spirit to look forward to enjoying the riches of the Kingdom of Heaven. In Jesus’ Name, Amen. 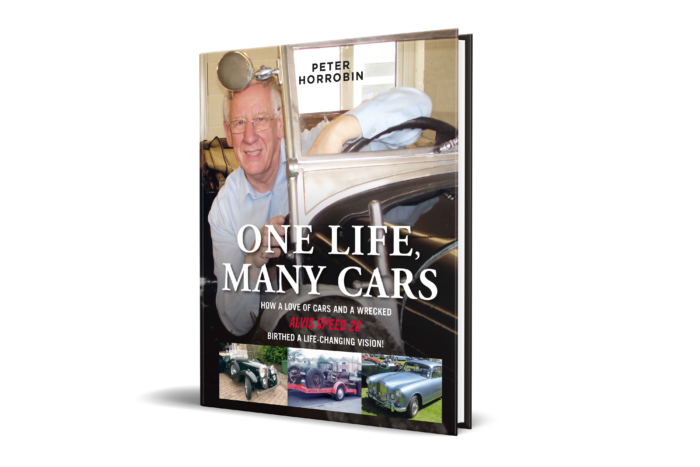